Skip to main content Skip to navigation
About AHB
Developing the framework for a poplar-based biofuel and bio-based chemical industry in the Pacific Northwest required research, education, and extension efforts. Read about AHB’s major accomplishments below. 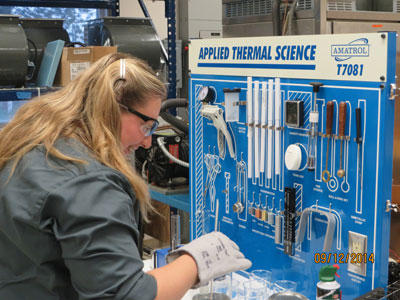 Contributions to the Workforce

The Energy Systems Technology/Plant Operations program developed at Walla Walla Community College successfully trained 25 students, most of whom are now employed in their field. The program will continue to provide skilled operators for the aging technical workforce.

Students working on the AHB project pursued, or are pursuing, degrees in Chemical Engineeering, Bioresource Science and Engineering, Biology, Computer Science, Biostatistics, Statistics, Transportation Technology and Policy, Civil and Environmental Engineering, Ecology, and Agricultural and Resource Economics. AHB graduates are on their way of becoming leaders in the bioresource fields. Over 53 students working on the AHB project were placed in jobs following graduation. 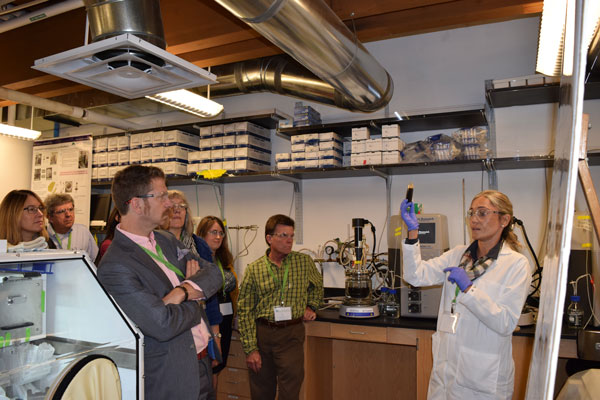 Produced a “Growers Guide” to teach potential feedstock supplies about if and how to establish and maintain short rotation coppice poplar farms.

Demonstrated conversion technologies at a meaningful scale and identifying/resolving a number of issues related to process, equipment, operations, and economics.

Increased understanding of environmental impacts of poplar bioindustry, which AHB found to be highly dependent on the products produced, the processing details, and the locations of the biorefinery and tree farms.

Evaluated the economics of the entire value chain from growing the biomass to the production and use of end products. AHB created models on the cost of growing and harvesting poplar biomass and on converting that into fuels (jet fuel) and chemicals (acetic acid). 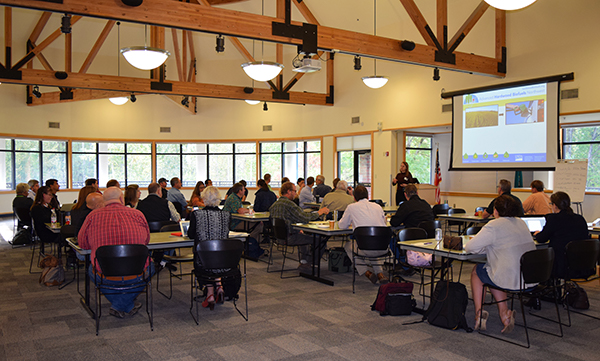 Over 170 outreach events were held including 24 field tours, 79 presentations, 4 conferences and 26 webinars.

Over 49,000 individuals were touched by the project. 5,400 directly participated in our events, saw a presentation, or were otherwise engaged in an outreach activity. 43,000 were indirect contacts who watched our videos or visited the project website.

AHB engaged over 500 policy makers including elected and appointed local and state officials, agency representatives, and other community decision makers. 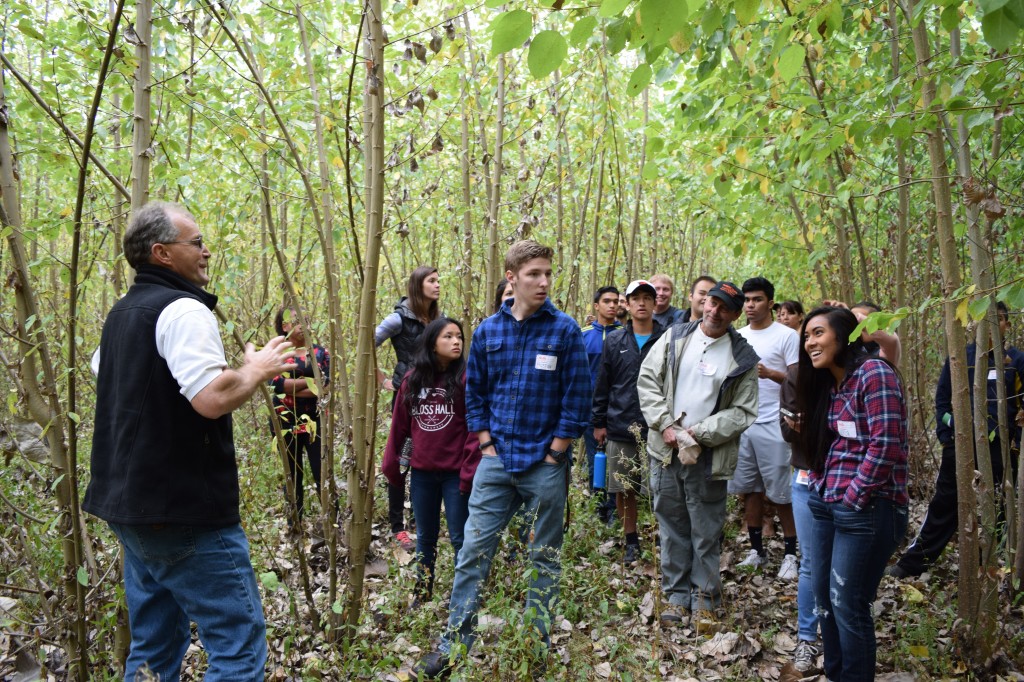 These programs and lessons are still in use and have been communicated widely into regional schools. 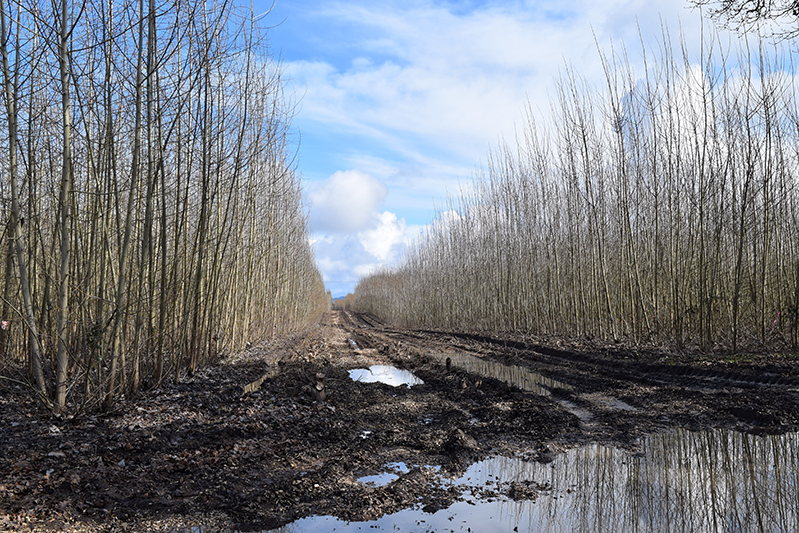 Leaves limit the sugar capture potential of the conversion process.

Harvest is inefficient or impossible during wet months (when leaves are off the trees). [Air separation may be able to remove the leaves.]

Based on modelling, the only sites that have a reasonably low jet fuel production price were in Southwest Washington State. The production of acetic acid, which has a higher value and is not so sensitive to economies of scale, was more favorable.